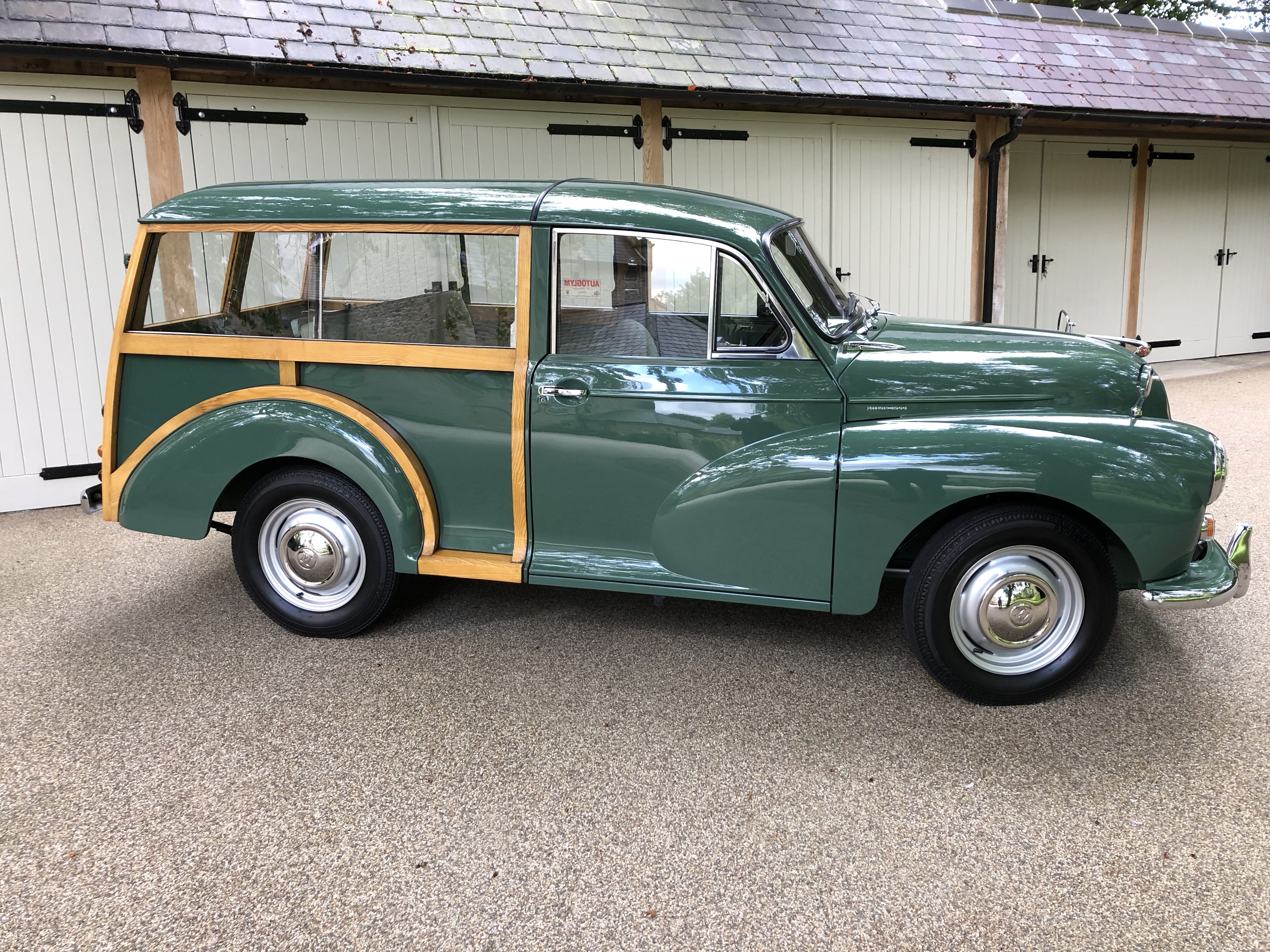 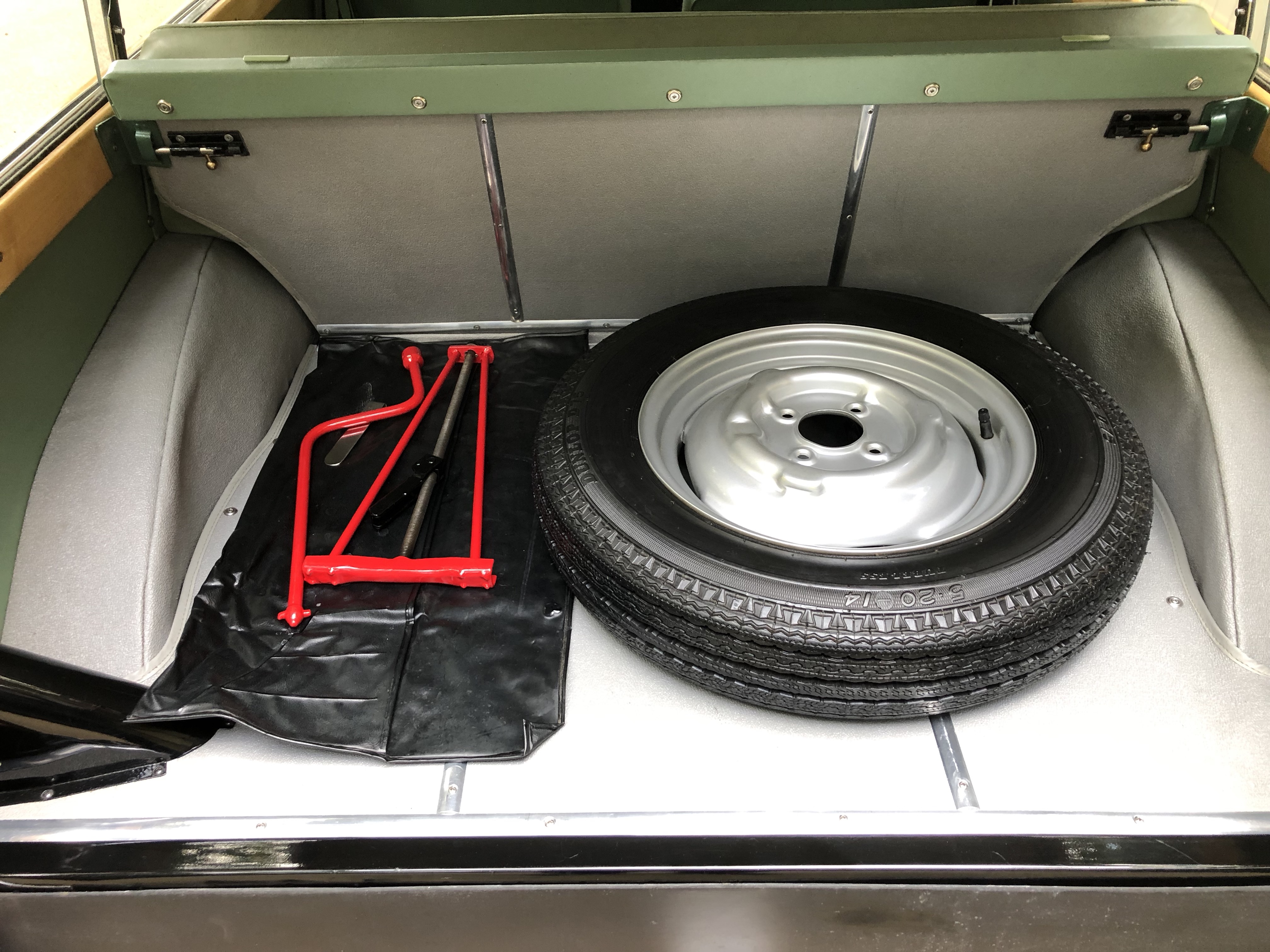 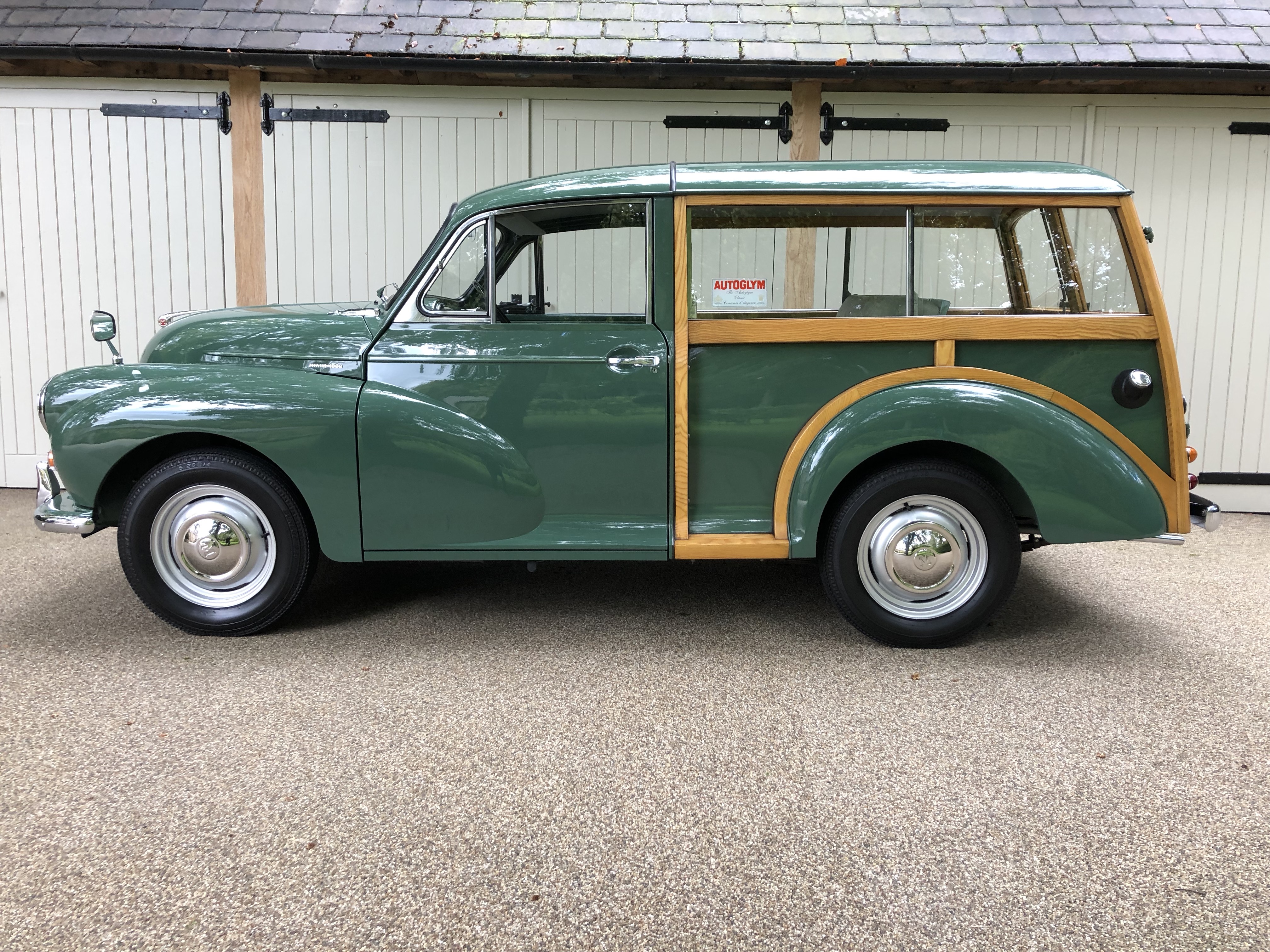 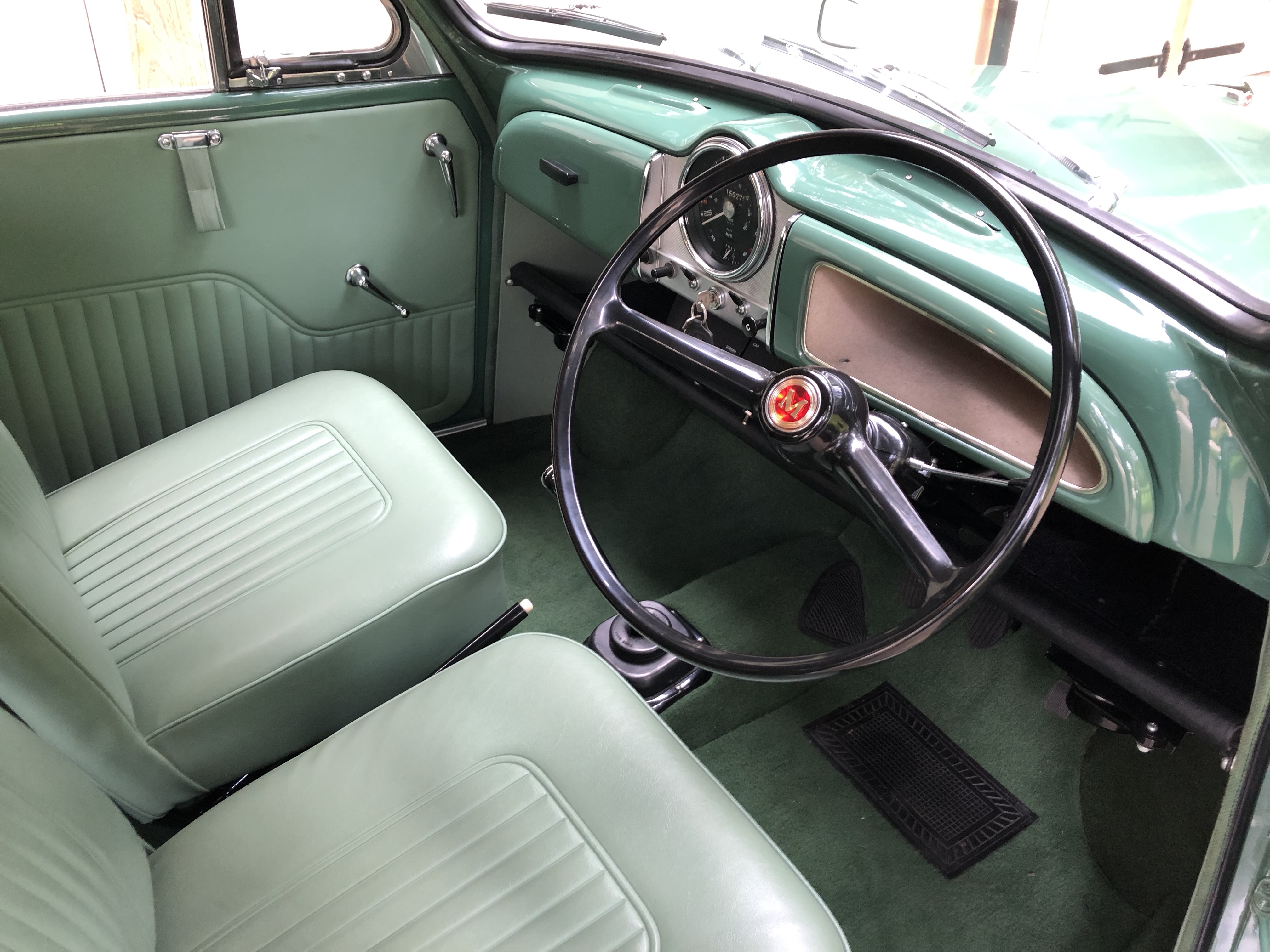 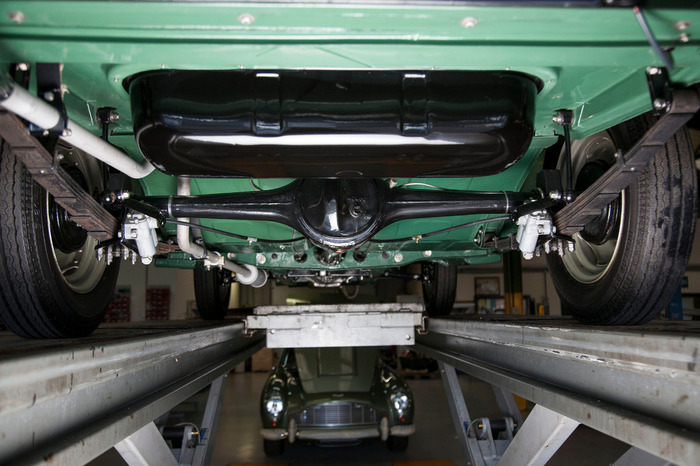 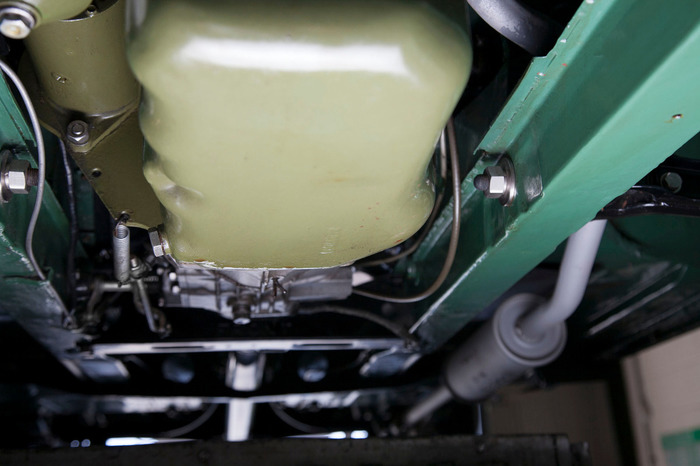 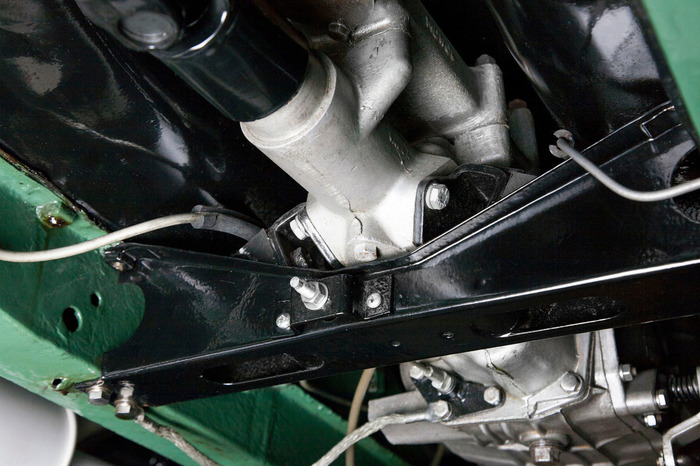 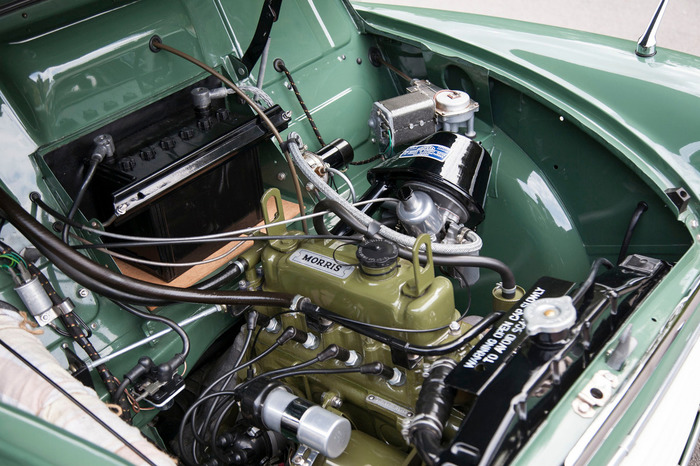 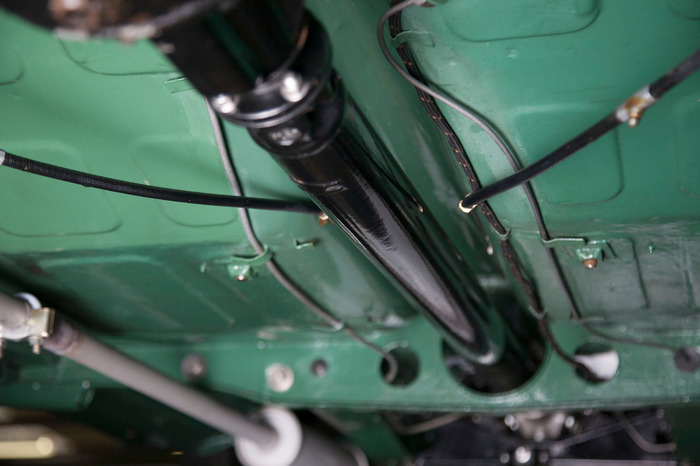 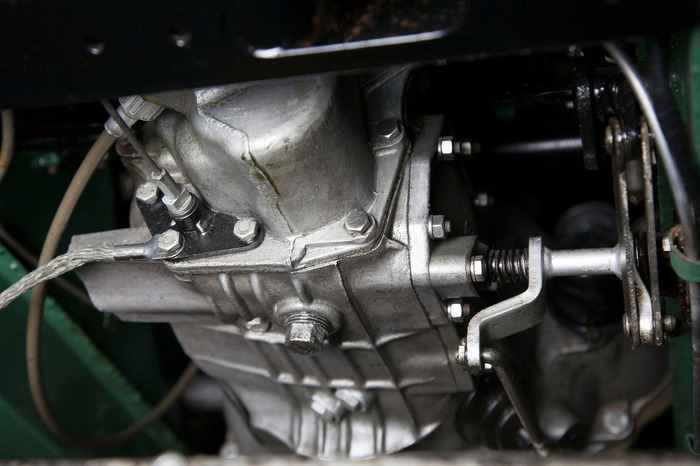 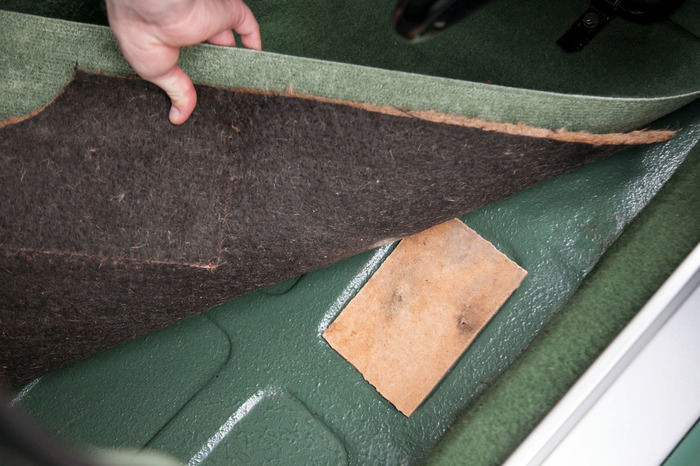 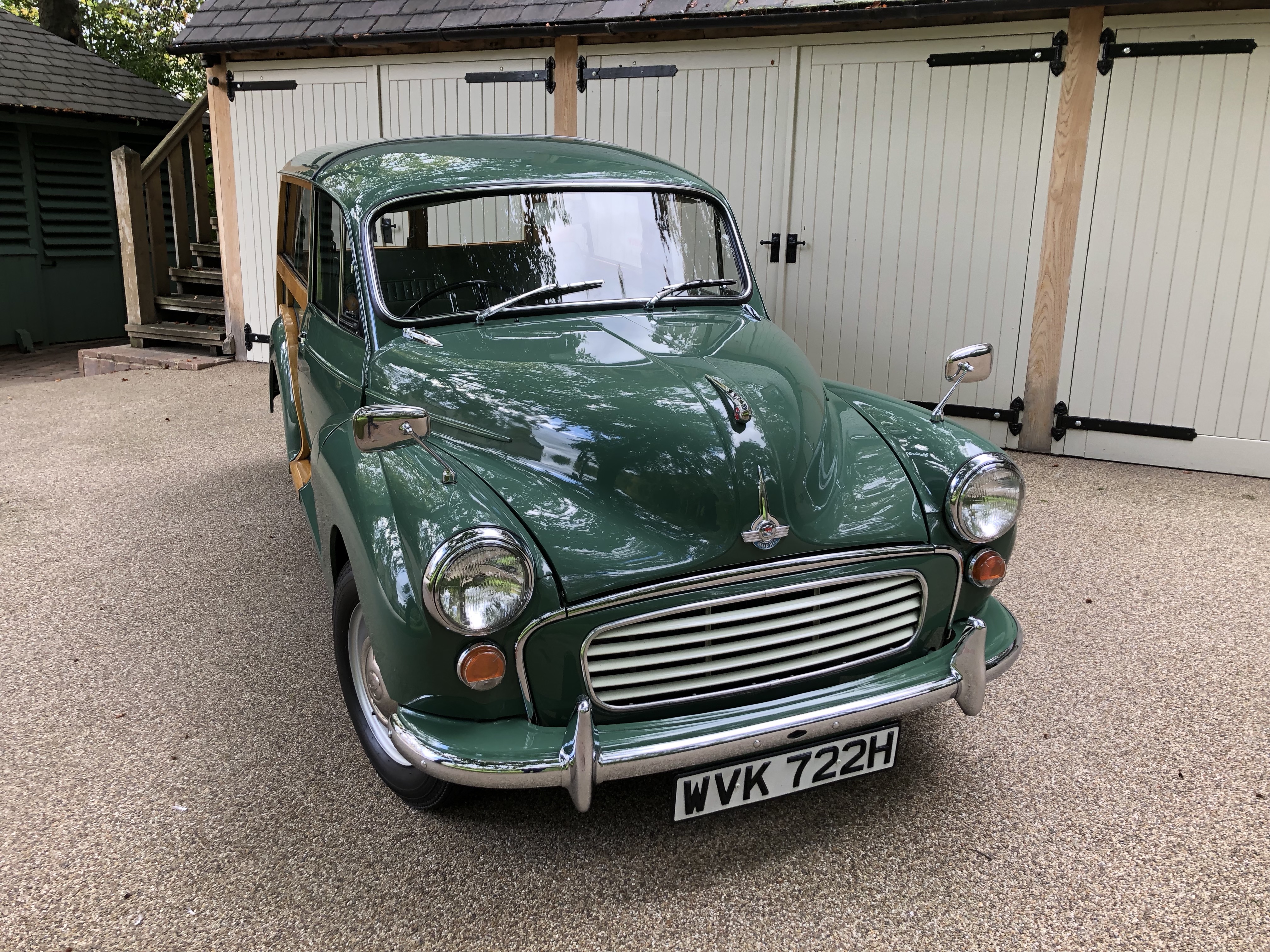 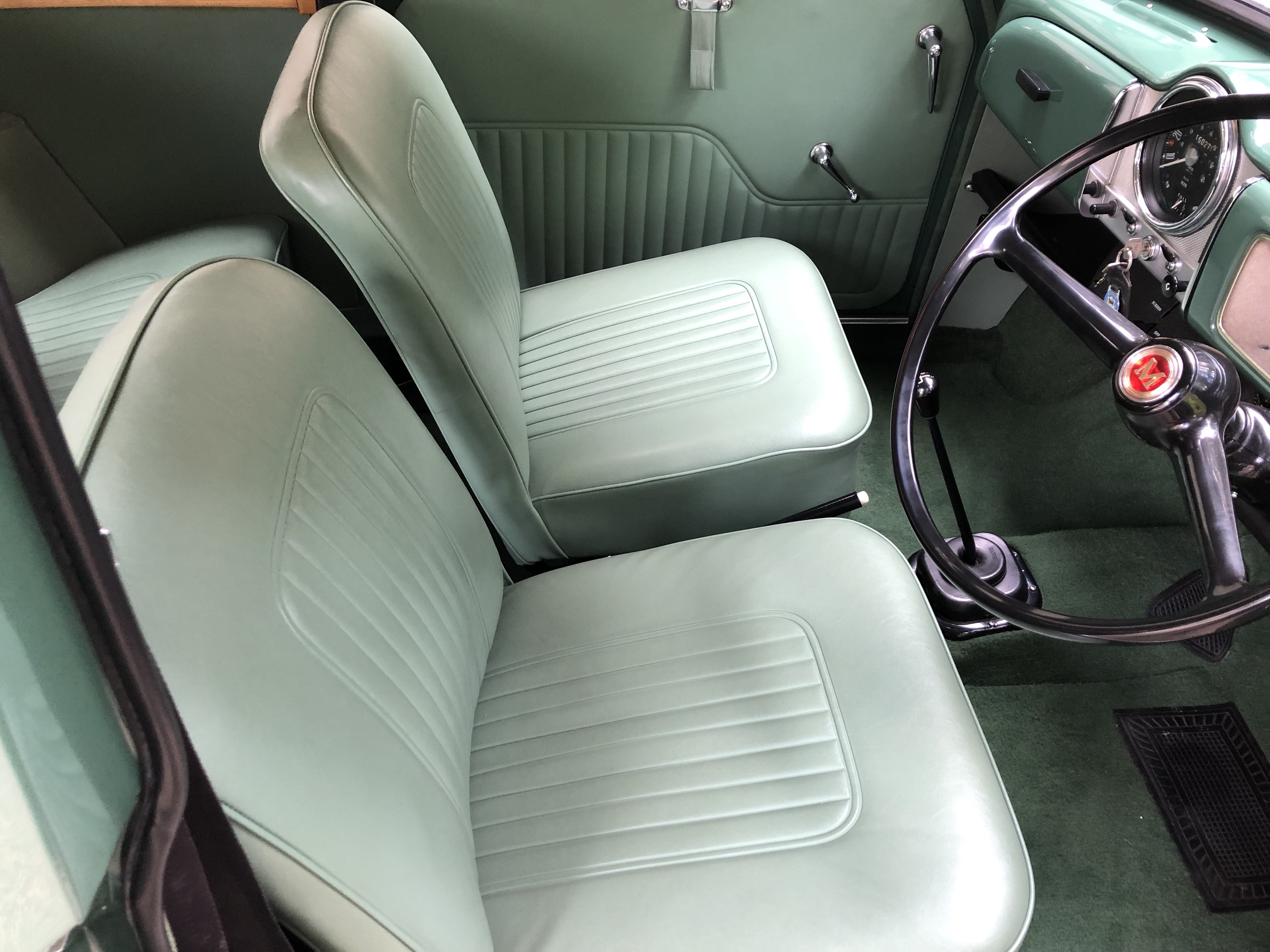 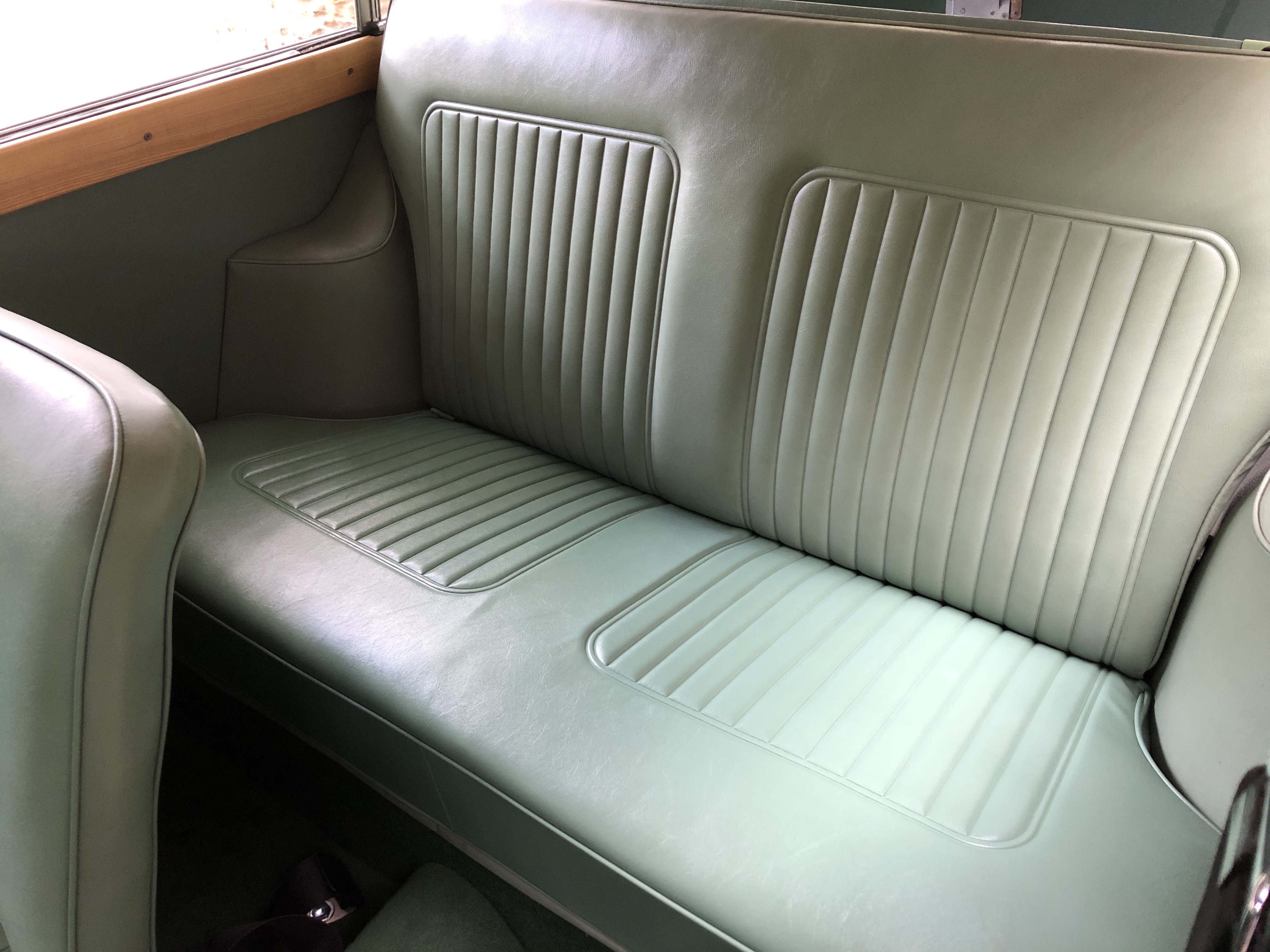 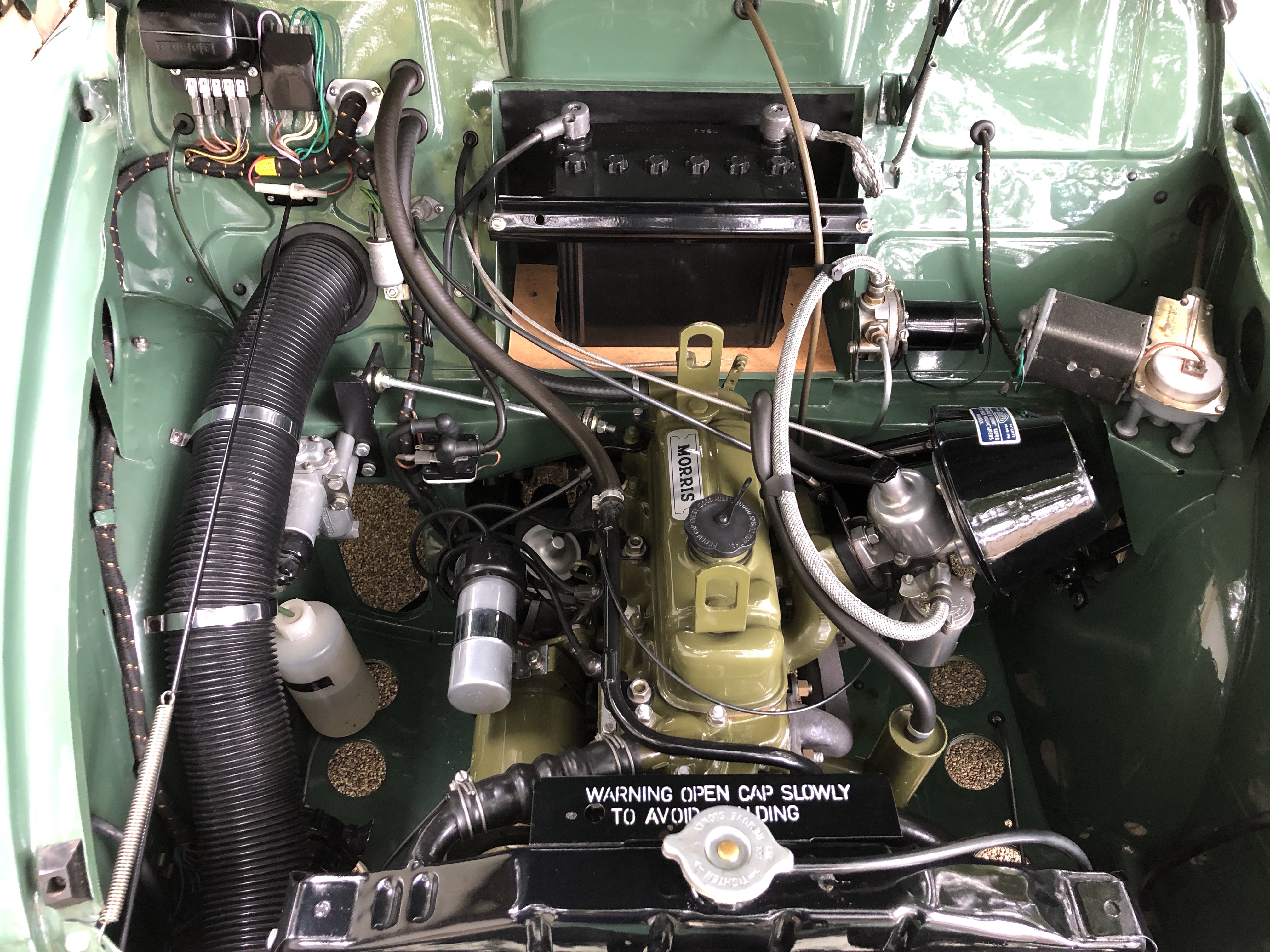 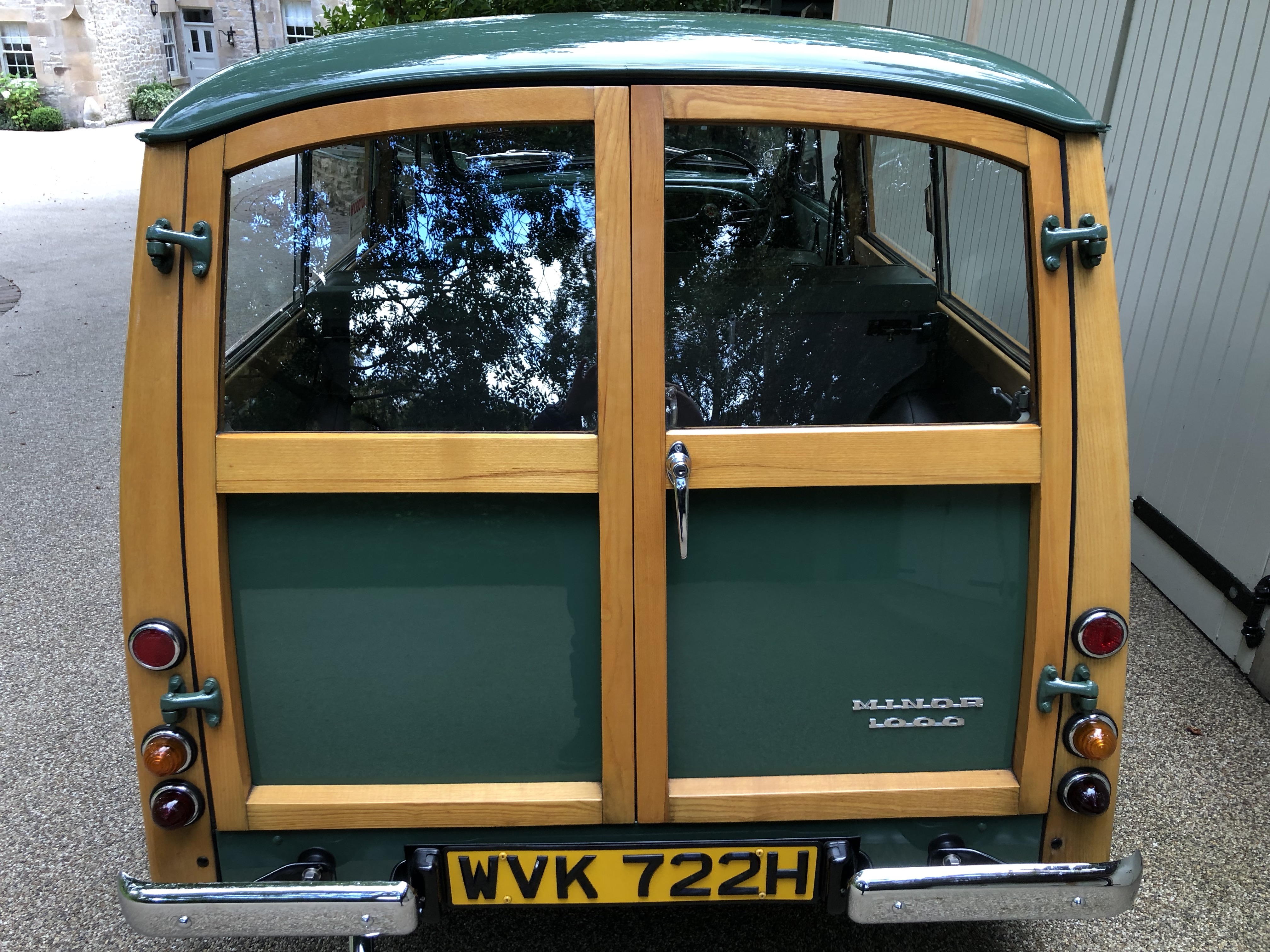 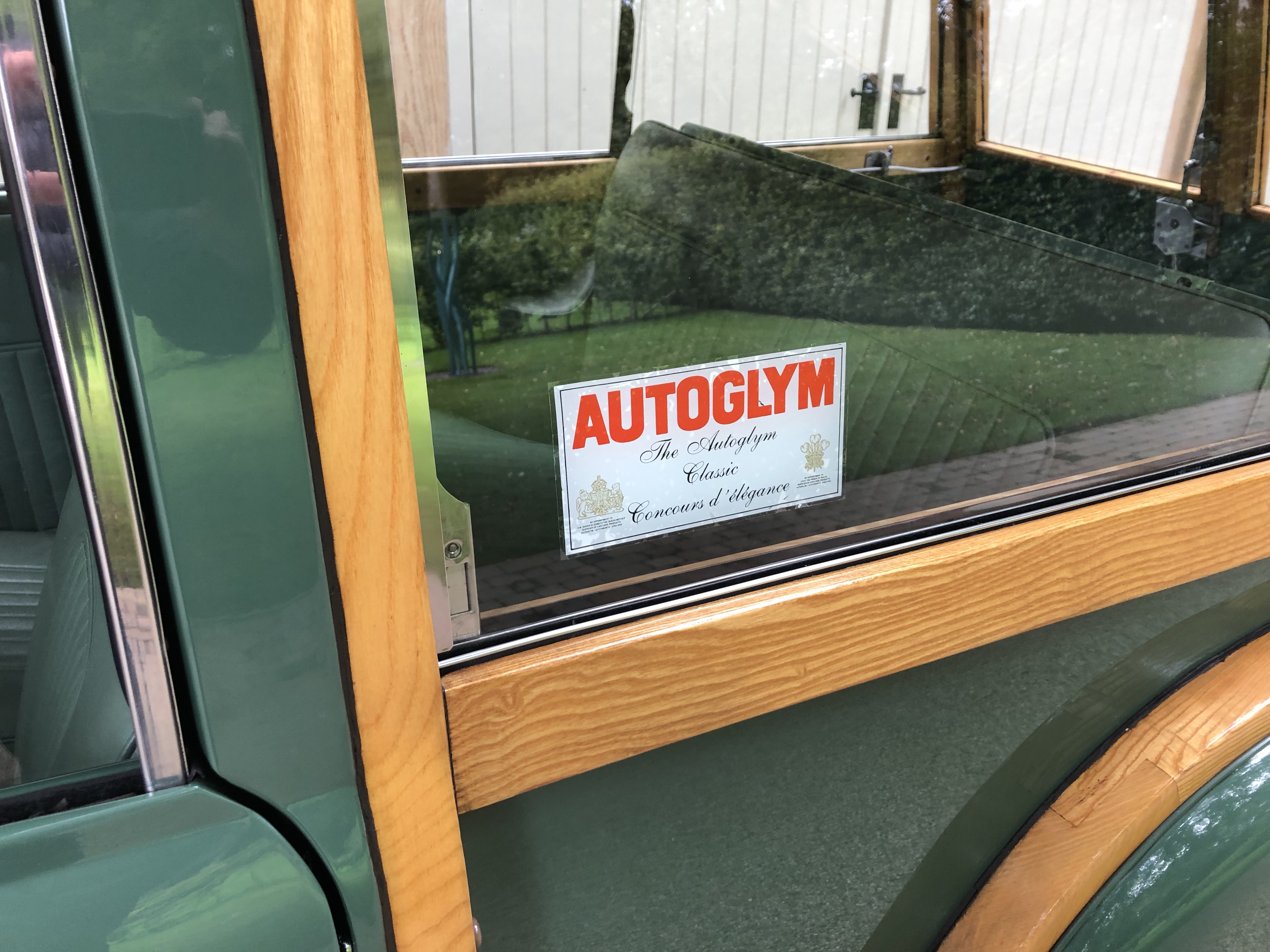 Finished in its original paint and interior colour scheme of Almond Green exterior and Porcelain Interior trim, this example is presented in the most fabulous condition having been fully restored over 30 years ago (please see the detailed underside, engine and interior photographs).

This Morris Traveller was built in the latter part of 1969 destined for the Newcastle Brewery in 1970 but was cancelled and supplied to the Curry family to be used for business purposes by Charles G. S. Buist LTD of Darlington. It came with the optional additions of continental boomerang wing mirrors, seat belts, reflective number plates and anti- freeze; all of which is documented in the original bill of sale. Also supplied is the original passport to service, driver’s handbook, BMC approved accessories guide, original insurance cover notes and 1970 issued fuel ration booklets.

This Traveller is without doubt the finest available for sale in the marketplace today and has been loved by one family having both the Mother and Son passing their driving examinations in the car. This Morris has won many concours events as detailed below: