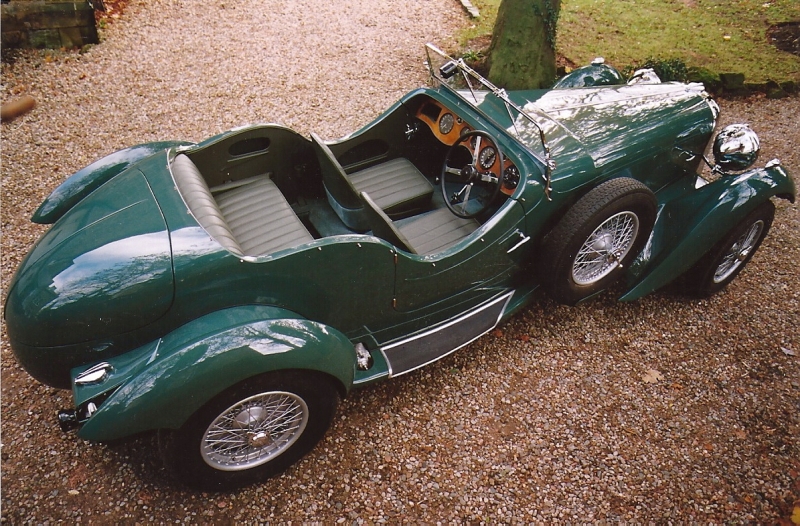 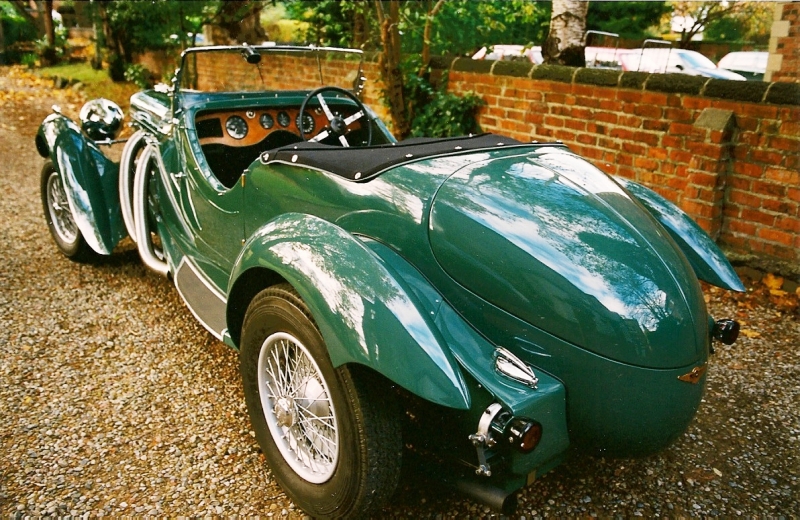 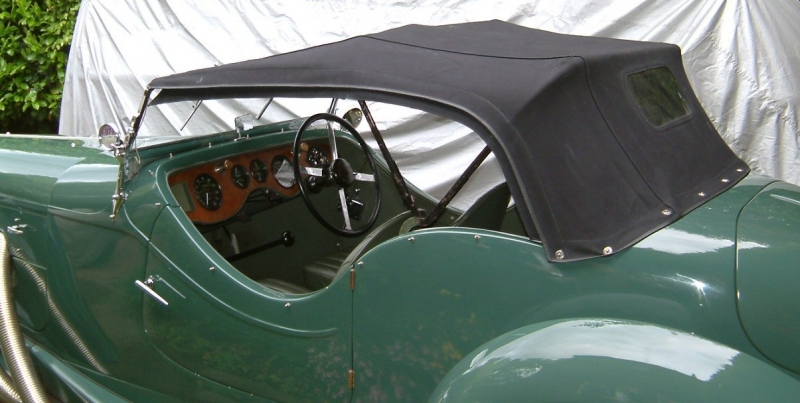 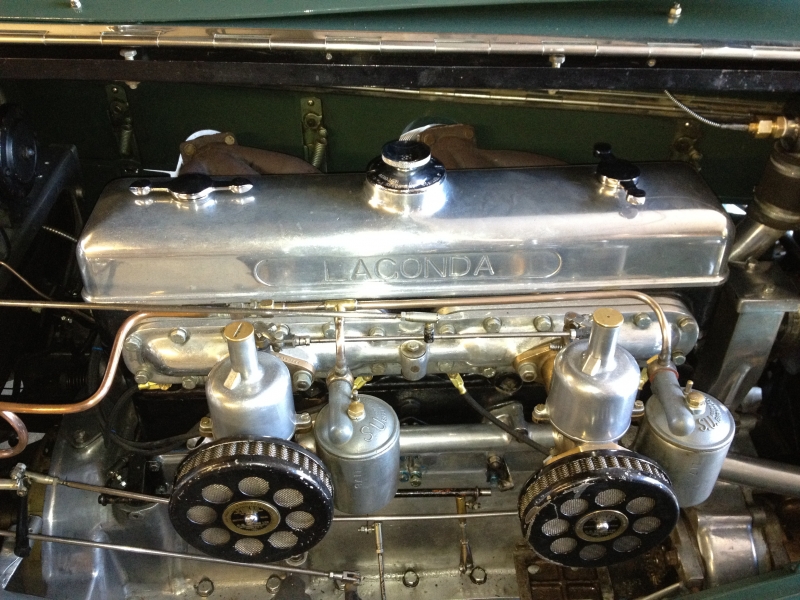 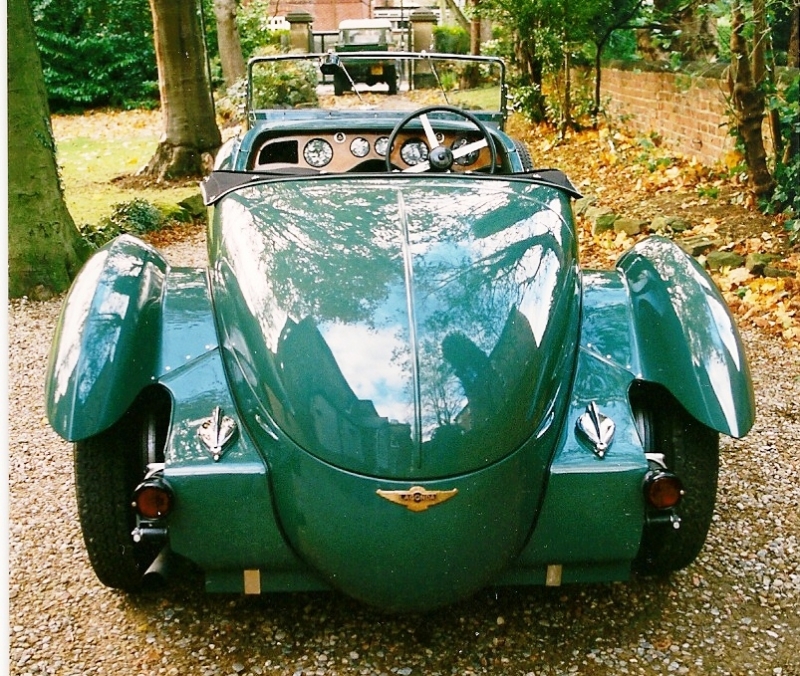 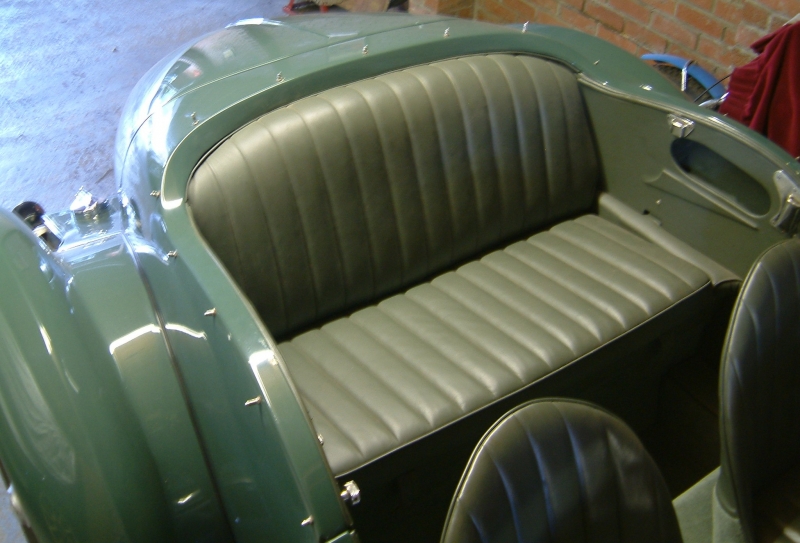 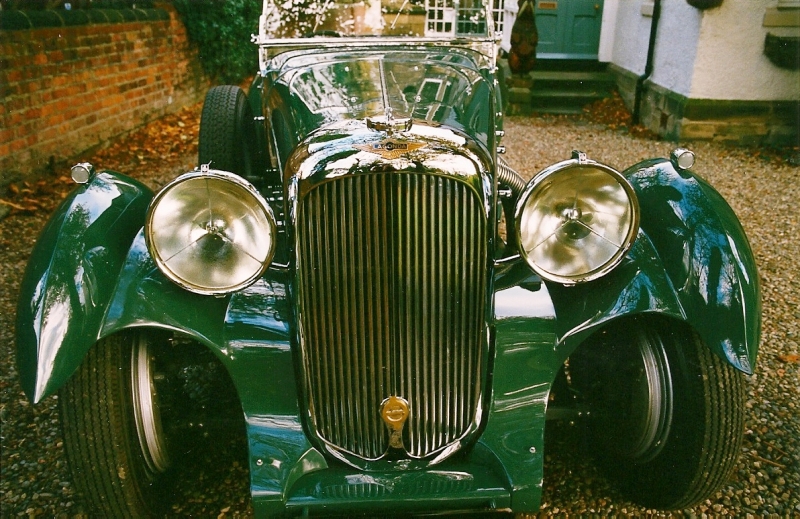 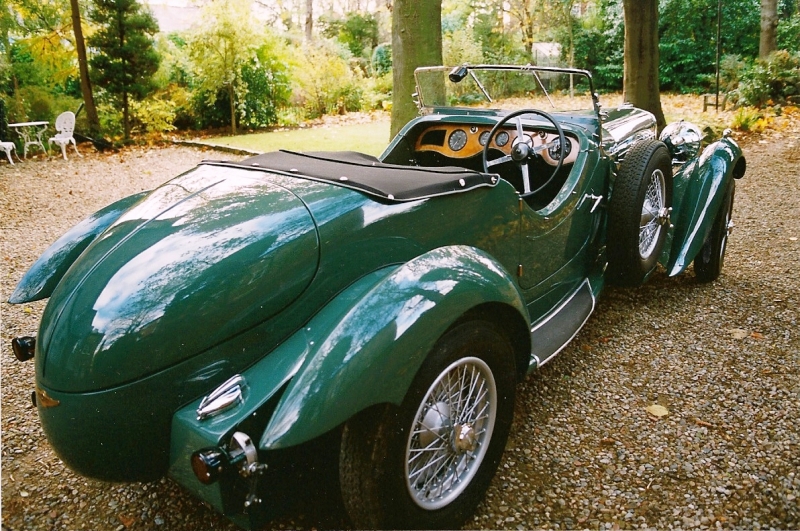 At the height of the opulent pre-war, art deco period Bentley Motors was subsumed by Rolls Royce Limited. W.O. Bentley then being an employee of Rolls-Royce and surely disappointed by the loss of his own company left the company and was recruited as chief engineer at Lagonda. His primary task was to design and build a luxury car to reign supreme over the pre-eminent marques of the day Rolls-Royce, Alvis and a host of Europeans.

The masterpiece he delivered was the LG6, this was an evolution of the LG45 but with significantly superior technical innovations including a diagonally braced advanced chassis design and a much improved six cylinder, 4.5 litre, Meadows engine, other advances included independent wishbone and torsion bar suspension, dual circuit hydraulic braking system, coupled to an elegant body design with a choice of a advanced design V12 engine.

Frank Feeley’s Rapide body design of the LG45 was considered at the time to be aggressive, flamboyant and extrovert and captured to a tee the futuristic ideas of the time. It is still considered today to be the epitome of 1930’s chic and evokes excitement and exudes sophistication from every curve. Unfortunately the second world war brought to an end this joie-de-vivre and ushered in a new world of austerity, prematurely curtailing further the development of this classic marque, but leaving us with a legacy of the 1930’s at the pinnacle of artistic design based engineering.

This 1938 Lagonda LG6 has been diligently and professionally reconstructed to take advantage of the best of both worlds, with a hand built aluminium bodywork over a new ash frame. Following faithfully the most beautiful LG45 Rapide body design with its cutaway doors, elegantly rounded boat tail and stylish external polished exhausts, mounted on a superior LG6 chassis with a diaphragm clutch, it is absolutely 100% Lagonda. With full mechanical overhaul and restoration. The 4.5 Meadows Invicta engine has been rebuilt to the highest standards. This car is a testament to the precision demanded by the previous owner and benefits from engine improvements from worldwide Lagonda experts LMB. It is complete with beautiful all weather hood and side screens, is in excellent order and ready to drive